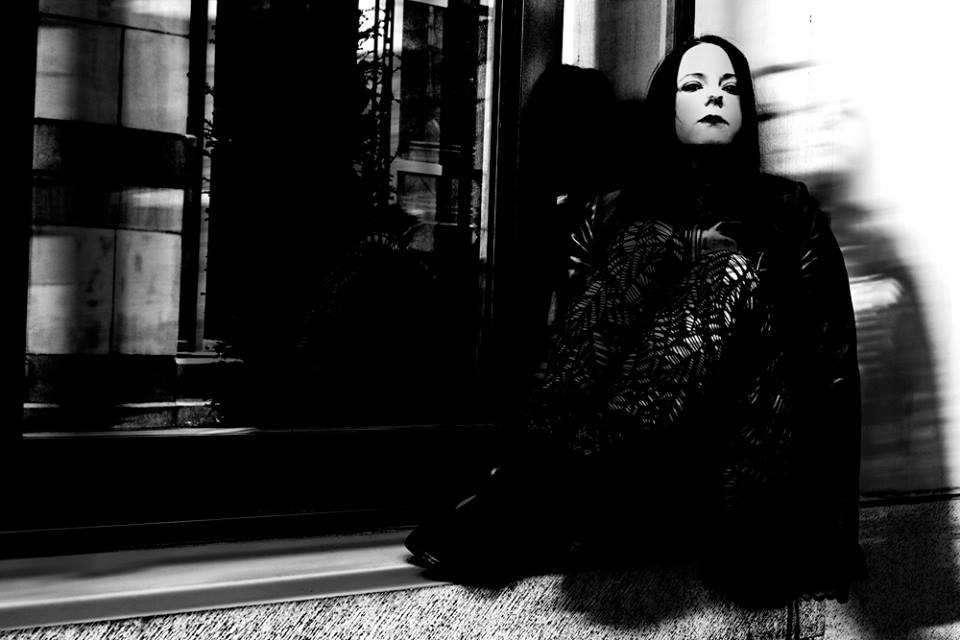 Lovelorn Dolls, the Belgian band will return with a new album soon. We talked to the band’s singer, Kristell Lowagie about the upcoming album, her solo project and her other passion beside music. We thank her for the answers.

– I was really happy when I got the news that Lovelorn Dolls would return after a short hiatus. How are you doing these days?
Thanks, Lovelorn Dolls is going better. We both had some personal issues, we both had a breakdown, but we managed to use these events to create a3d album !

– The new record is going to be darker than its predecessors. What lead to this? Do you have personal reasons or is this just a consciously decided change of tone?
When we start to compose the first songs on the album, we never know how it’s going to sound. But, step by step, the melodies are installing,and my lyrics set the tone. The events in the world made me write darker words.

– Who are supporting you in making this record? Do you have a producer?
Our producer stays the same than for „Japanese Robot Invasion”: it’s MaXx from HELALYN FLOWERS. He knows exactly what to do with my voice and with our music, he never disappoints !! And I must add I’m a big fan of Helalyn Flowers too, so it’s an honor to have him involved in our music !

– How were the songs written? What were your inspirations?
As told before, my mind was absorbed by the dark events in the world, and I mainly focused on it. The main themes are war, violence, religion, racism.

– Have you invited session musicians to work with you on the project or are playing and recording everything on your own?
There’s absolutely no guest on this album. I sing everything myself, and I love to be versatile, so I growl, I sing opera, pop, … everything that is possible with my voice. The only guest is Maxx from Helalyn Flowers who took care of the mastering.

– Do you have plans for concerts for after the album’s release?
Not this time. Times are harsch for musicians and it’s getting more and more difficult to get nice plans for concerts. It’s taking so much energy that we prefer to put into promotion, composition, interaction with fans, …

– Besides making music you also paint. For example, The cover of your EP Lament is your work. When did you get into painting in a deeper fashion?
I paint and I make digital art. While working on Lovelorn Dolls, I realized I enjoyed working on the visuals as much as working on the music itself. I started painting with the watercolor box of my kids, I liked it, I bought my own watercolor set 😊 then I tried charcoal, acrylic… and now I work digitally with photos. I’m having so much fun !

– How is your solo project SIN.SIN?
SIN.SIN first album will be out this October, 27. I’m excited and afraid too. I hope it will find its audience.

– Thank you for the interview. I wish you all the best!
Thank you too, see you soon !